Elbow Park is a residential neighbourhood in the south-west quadrant of Calgary, Alberta. It is one of the oldest and wealthiest communities in the city. It is bordered to the south and east by Elbow River, to the east by Elbow Drive, to the north by Council Way and to the west by 14 Street W.

Elbow Park was annexed to the City of Calgary in 1907 and developed after 1910, when it was established as a neighbourhood. It is represented in the Calgary City Council by Ward 8 and 11 Aldermen John Mar and Brian Pincott. River Park and Stanley Park, developed in the Elbow River valley, border the community. 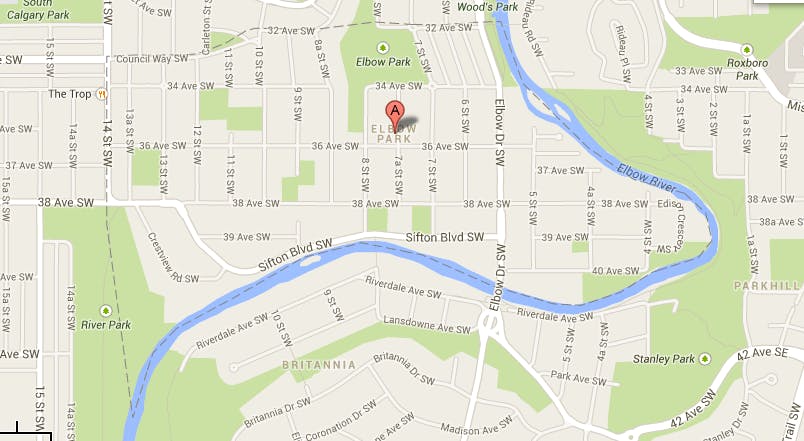