Calgary’s housing inventory was on the rise once again in May as new listings climbed and sales slowed to 1,923 units. 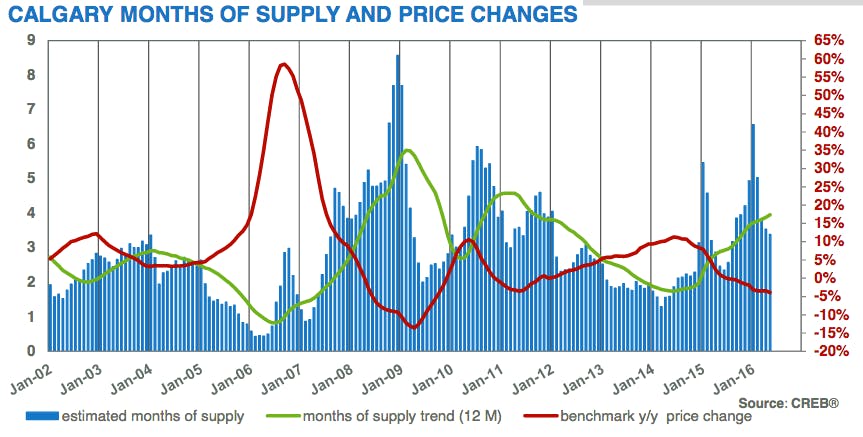 “While recent oil price gains may have some feeling optimistic, weakness in the labour market continues to impact housing demand,” said CREB® chief economist Ann-Marie Lurie. “Job losses are spreading into other sectors, wages are declining and unemployment levels remain high. At the same time, we’re seeing housing supply levels rise in the rental, new home and resale markets.”
Inventory levels rose by 14 per cent in May to a total of 6,148 units. Every product type is experiencing these gains, but the largest inventory growth has occurred in the apartment and attached categories.
Together, these sectors represent half of all resale inventories in Calgary. “The resale apartment market has been the most difficult for sellers,” said CREB® president Cliff Stevenson. “They are competing with improved selection in the lower price ranges of the detached and attached markets, and facing increased competition from the new home sector, where builders are offering incentives to attract potential buyers.”
While apartment resale supply remains 22 per cent below the May high of 2,055 units in 2008, the combination of rising supply in the apartment sector and steep declines in sales activity has elevated months of supply to nearly six months.
The apartment sector of the market has experienced buyers’ conditions for more than 10 months, so the impact on pricing is more dramatic, compared to the detached and attached sectors.
In May, the apartment benchmark price totaled $278,500, a monthly and year-over-year decline of 0.7 and 5.6 per cent. In the detached and attached markets, home prices totaled $500,500 and $332,100, a year-over-year decline of 3.4 and 4.3 per cent.
Click on the following link for the May_2016 Calgary Housing Market Statistics Report 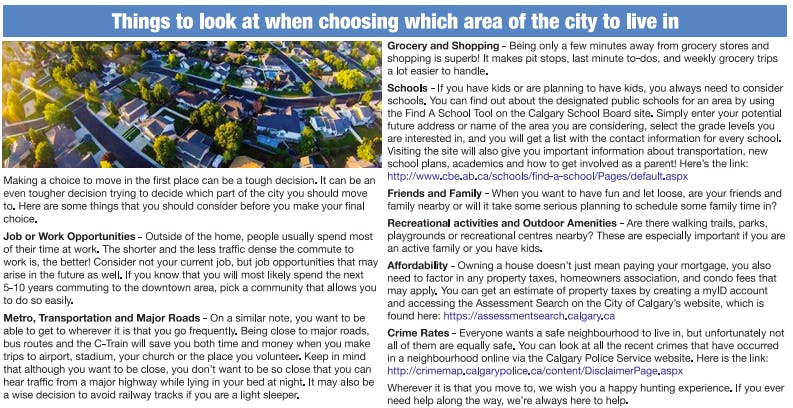 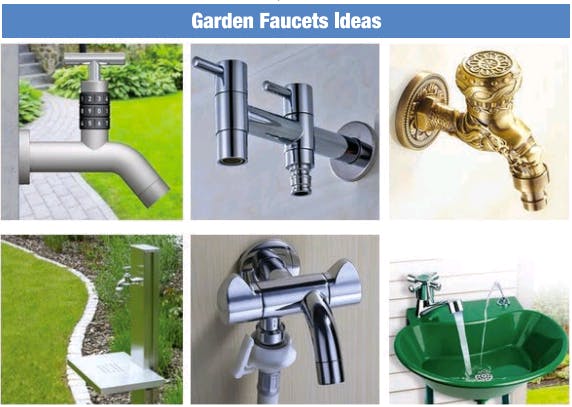 Elevated supply levels placed downward pressure on prices in December:
Calgary, Jan. 4, 2016 – With the focus shifting toward the holiday season, December sales activity slowed to 878 units in the city, 18 per cent below last year at this time and well below the five and 10-year averages.
As a result, the unadjusted benchmark price dipped to $448,800, a 0.42 per cent decline over the previous month and 2.33 year over year. CREB® chief economist Ann-Marie Lurie noted December followed a pattern established early on in 2015, which was characterized by slower housing demand.
“Economic uncertainty, followed by weak economic conditions and job losses, contributed to slowing housing demand throughout the year,” she said.
“That said, while aggregate prices trended down in 2015, it was not to the same extent as some had speculated. Supply levels were low moving into this cycle and thus provided some cushion to absorb the inventory gains.”
In December, monthly inventory levels declined, as expected, to 4,336 units. Yet they were still 28 per cent higher than the same time last year, and at the highest December level recorded since 2008. Inventory levels were notably up in both the apartment and attached sectors, which neared the highest December total on record.
“December showed that buyers in this market are continuing to be much more cautious as the impact of further oil price declines weighs on their confidence,” said CREB® president Corinne Lyall. “Some sellers, meanwhile, are concerned about what supply levels may look like next year and are not delaying their decisions.”
On an annual basis, sales activity declined by 24 per cent in the detached sector and 33 and 28 per cent in the apartment and attached segments, respectively. While months of supply in 2015 trended higher in all sectors, the apartment was the only one to average above four for the entire year.
Click here to view the full monthly stats package.

CMHC report says average price to hit $434,000 in 2014
The Calgary region can expect to see increases in both sales and average MLS prices for the next two years, according to a housing forecast released Friday by Canada Mortgage and Housing Corp.
The agency said sales in the Calgary census metropolitan area will grow by 1.37 per cent this year to 27,000 units followed by another 2.59 per cent growth in 2014 to 27,700 transactions.
The average sale price is expected to rise by 2.59 per cent this year to $423,000 and by another 2.6 per cent in 2014 to $434,000.
Christina Hagerty, a realtor with Sotheby’s International Realty Canada in Calgary, said she has had a very busy start so far to the year.
“With Calgary’s industries continuing to hire, I see many people coming from other Canadian centres and the U.S,” said Hagerty. “Specializing in the inner-city market, most of the people we meet are either job transfers and want no commute to work, first-time buyers and empty nesters.”
She said rental vacancy rates are at an all-time low and interest rates have remained historically low as well which have been factors in increasing housing demand.
“All the indicators are continuing to confirm our projections last year that Calgary will be leading the nation,” she said. “Affordable mortgages, record low vacancy rates, continued inward migration and low inventory going into the Spring market makes for a year of healthy growth ahead.”
According to the Calgary Real Estate Board, year-to-date until February 21, total MLS sales in the city of 2,498 are up 11.57 per cent compared with the same period last year and the average sale price has risen by 10.63 per cent to $448,635.
For Alberta, the CMHC is forecasting MLS sales to increase from 60,369 in 2012 to 61,000 in 2013 and to 62,400 in 2014.
In the province, the average MLS sale price is forecast to increase from $363,208 in 2012 to $371,200 this year and to $380,700 next year.
The CMHC report also forecast that housing starts in Alberta will fall from 33,396 in 2012 to 31,800 in 2013 but then rise to 32,200 in 2014.
In Calgary, starts are expected to fall from 12,841 in 2012 to 11,800 in 2013 and then rise slightly to 11,900 in 2014.
“The resale market in Calgary is anticipated to remain in balanced territory over the forecast horizon,” said Richard Cho, senior market analyst in Calgary for the CMHC. “Sales in 2013 are forecast to rise for the third consecutive year but at a more tempered pace compared to the previous year. Low mortgage rates, rising incomes and employment growth will continue to help support housing demand. Some sales will also come from renters who migrated to Calgary in the last couple of years.
“The average price has been gradually trending up, and is expected to continue in 2013. Active listings have declined, lowering the selection of available homes and putting pressure on prices.”
By Mario Toneguzzi, Calgary Herald February 22, 2013